I’m bad at sharing, I know I’ve said this before probably tons of times on this blockchain but I’m making an effort to change that. We talked this week about celebrating victories on our PositivelyNegative podcast, and the idea’s been rolling around in my mind all week.

A big part of that is taking a minute to honor the passage of time and your growth within that. Things that seemed impossibly hard a year ago may be a bit easier now and that’s worth nothing. And a big skill that I want to grow this new year is sharing the things that I make, even when they don’t have much of a context.

It’s not uncommon for me to take a Sunday afternoon here and there and just make something, with no client direction, or personal project immediacy, just having the freedom to have an idea and act on it. And that just what I did last week…

We took my car into the shop where Dad works early on Saturday morning to get it ready for winter. The full inspection, oil change, cabin filter change fluids, the whole deal. While there he showed me this photo on his phone…

I couldn’t begin to imagine the year this was taken, but those cars look like they could be from the 20s? Let me know below if any of you history buffs have an idea.

The shop used to be an old firehouse here in Northern New Jersey and I believe it’s a historical landmark in the area to this day.Kinda crazy that it's now an auto repair shop and that this photo taken was of a car crash, some self fufilling prophecy stuff going on thereI think.. strange. I decided I wanted to attempt to blend this photo into a current one of the block in photoshop.

yes I almost got hit by multiple cars trying to take this, Dad was a great lookout though —thanks Dad!

So the next morning I cranked the tunes on my headphones and got to work.

It’s not perfect by any means but it gave me an opportunity to try some new background removal and blending techniques. After I was happy with the blend I brought the whole thing into VSCO on my phone for finishing touches.

There’s something in us as humans that makes us want to take stock of legacy. Putting old up against new and noticing the changes, indexing them and letting them effect our worldviews. I almost forgot to post this if I'm honest but @teamhumble is starting this super cool tag called #legacychain so I think seeing that today was the final push to share. 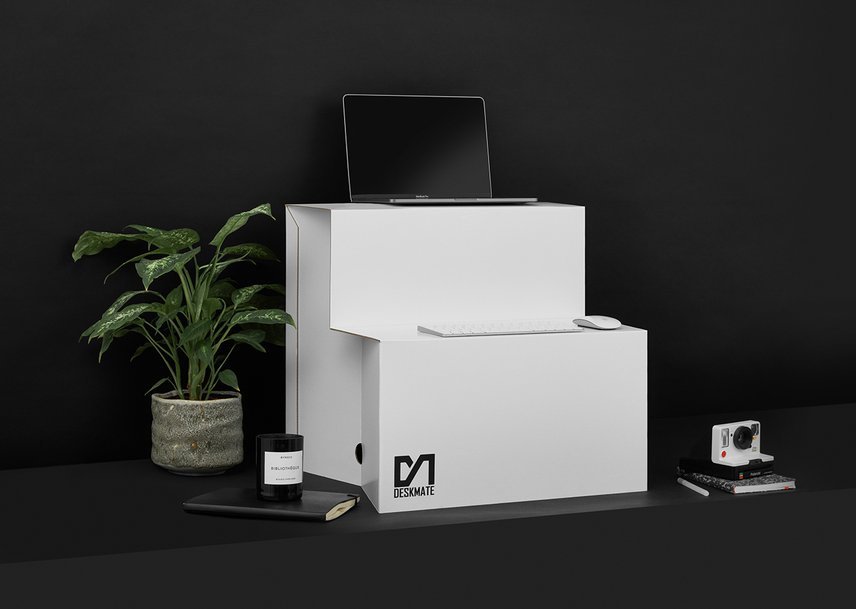 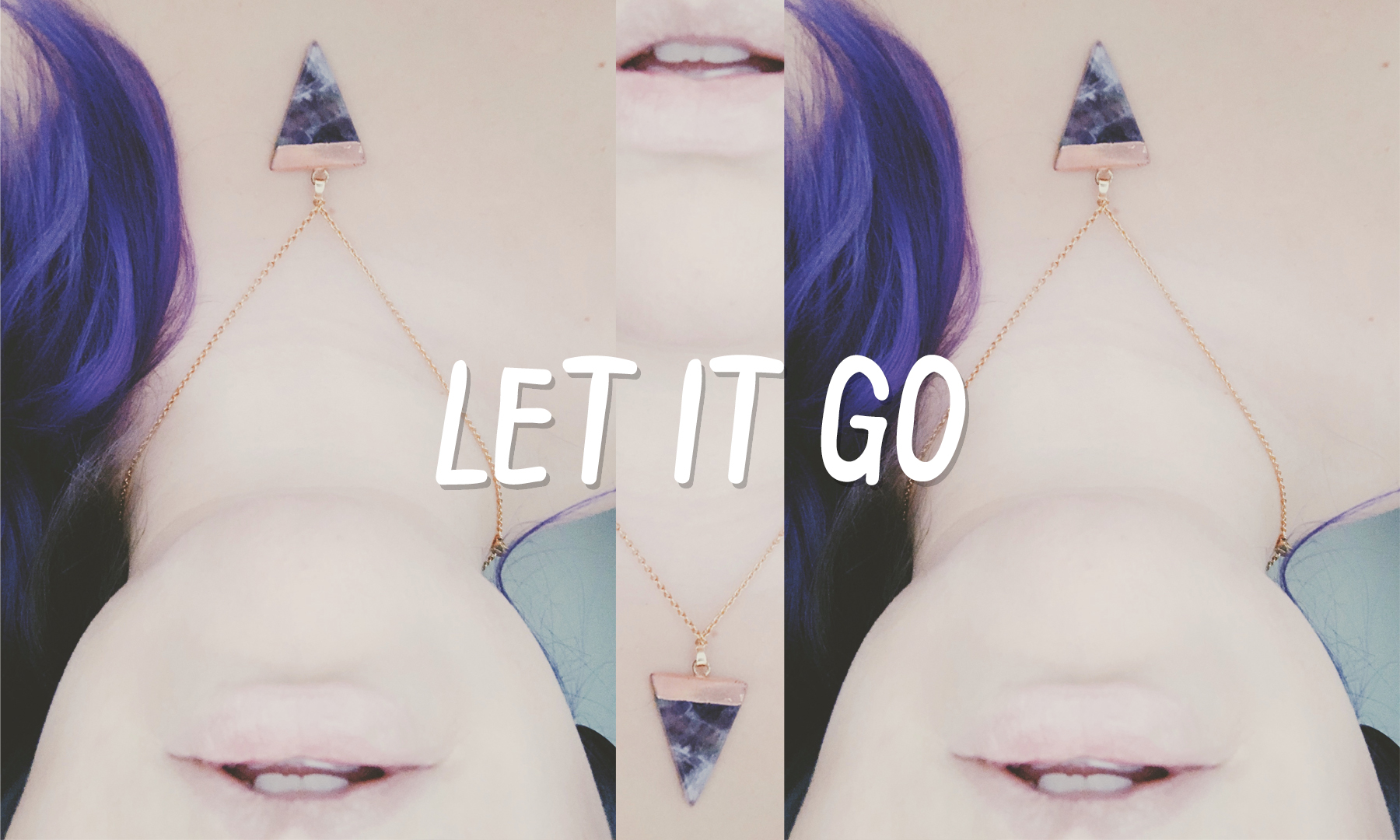 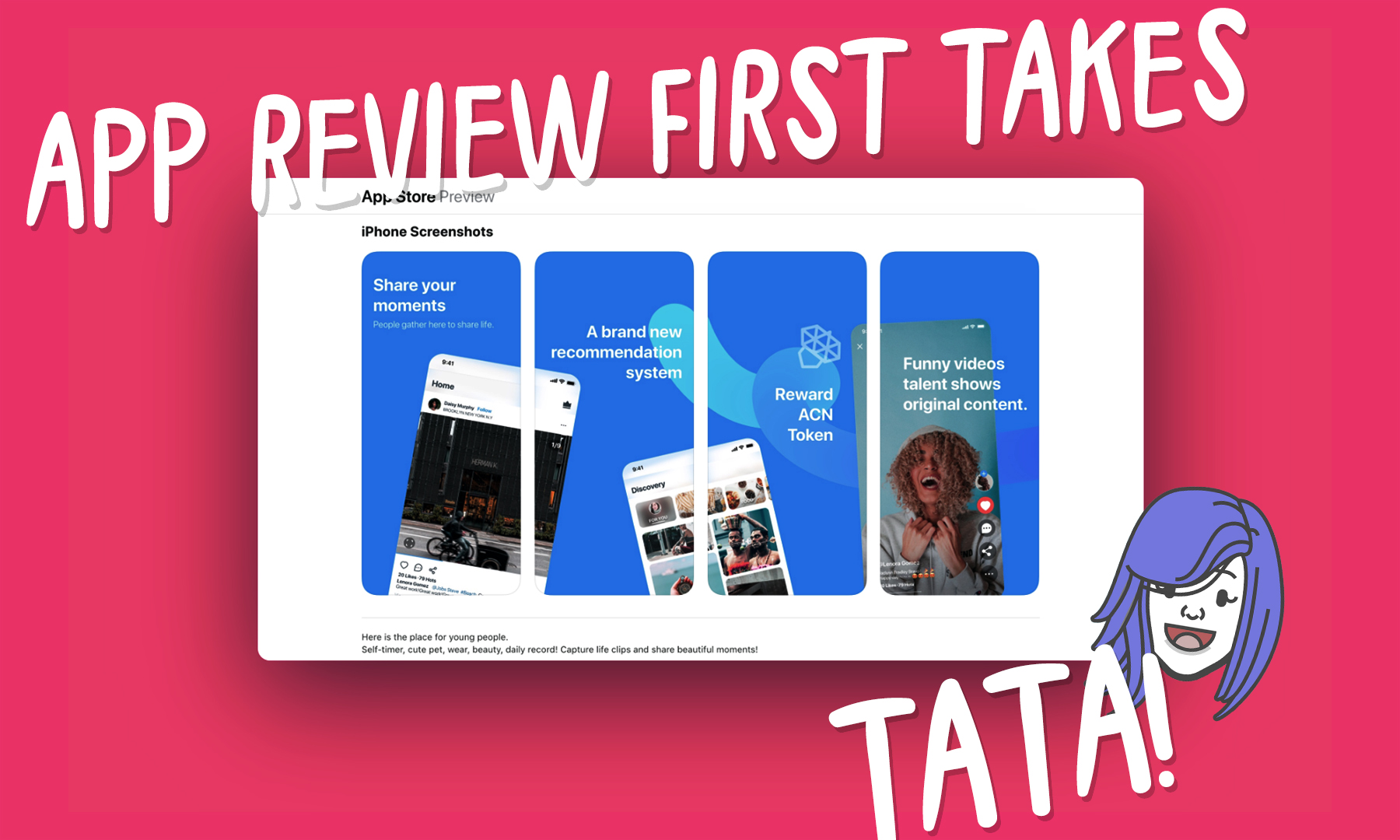